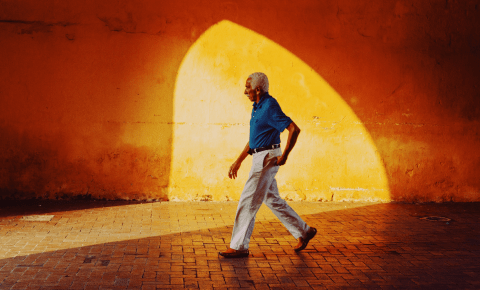 VSCO Stories
August 19, 2022
With the introduction of KA3X and FR4X, we’ve added a totally new category of cross-processed presets into the VSCO Film X library, and we’re excited to show it to you.

In today’s highly digital world, we’ve seen a tremendous increase in interest for all things analog, with vinyl and film topping the list. In opposition to the flawless reproduction of digital mediums, these older formats impart their own delightful characteristics to media, as well as a unique experience. Some formats have a subtle effect, while others are more substantial. But then there are those analog mediums that go beyond the traditional borders, and that’s what we’re here to talk about today.

At VSCO, we’ve been working hard to recreate as much of the magic of film as possible in the digital workflow since our launch in 2011. Though it can never be identical, we’ve gone to great lengths to get as close as physically possible.

In the world of color film, there are two dominant processes: negative and positive. Cross-processing (often shortened to “xpro”) typically refers to running positive film through negative chemistry. But first, what are these two processes, and why do they exist?

Negative film is the most common type, and it creates a negative image, where black is white, white is black, orange is teal, etc. This film needs to be processed with C-41 chemistry and the result is the brown-ish looking film base that most people have probably seen at some point. As light hits the film, silver-halide crystals respond, and the result is that more light activates more crystals, creating darker areas in the film. When film was printed in the darkroom, this worked out nicely since the same concept applied to the light-sensitive paper. As two negatives equal a positive, the resulting print looked realistic with the simplest process possible. In the digital age, negative film is scanned and reversed back to a positive digitally.

Positive film is more rare and expensive, and creates a positive image that looks about like what the original scene would have looked like. This film needs to be processed with E-6 film chemistry and the result is a film with a clear base (the part the image sits in with the sprocket holes). The E-6 process has a reversal step that converts the negative image to a positive image in the film. Before digital projectors, positive film was widely used for all types of color projection, from movies to board rooms.

So then, cross-processing is putting film into the wrong type of chemistry. The most common usage is using the C-41 process, made for negative film, with positive film that was meant for the E-6 process. Since the reversal step is skipped, the result is a negative image on a clear base, with all sorts of unpredictable attributes due to the “off-label” use of these elements. Running negative film through the E-6 process is also possible, but the muted tones that result are generally less popular.

Cross-processing is, quite simply, very fun. It’s putting film through the “wrong” process, achieving effects that weren’t intended by the manufacturer, breaking the rules, coloring outside the lines, being a bit rebellious. Traditionally, not all film labs have even been willing to offer cross-processing as a service since it could affect their chemistry. However, the results are well-worth the effort. Unlike the more predictable and realistic results of various film types, cross-processing is pure chaos. The look is usually unexpected, swinging between extremes and full of vivid color that would not be seen with normal film processes.

In 2019, we launched our model of Kodak Ektachrome E100VS as KA3. This popular film was available from 1999-2012, and it was already very warm and colorful as a positive film. However, as a cross-processed film, E100VS is among the most dramatic of all film looks. Any list of “best films to cross-process” will inevitably include this film.

FR4 was the first positive film model we launched back in 2017 with Fuji Provia 400X. This incredible film (with a price to match) had a short life from 2006-2013, and had some of the greatest flexibility ever seen on a positive film. This made it an excellent candidate for cross-processing, where it runs the full gamut of looks from happy pastel-surrealism to melancholy blues.

We’ve had a great time diving into the world of cross-processing and we hope you enjoy the results just as much. If you’re in the mood for something different, definitely start with these presets, and be sure to play with the Character slider. 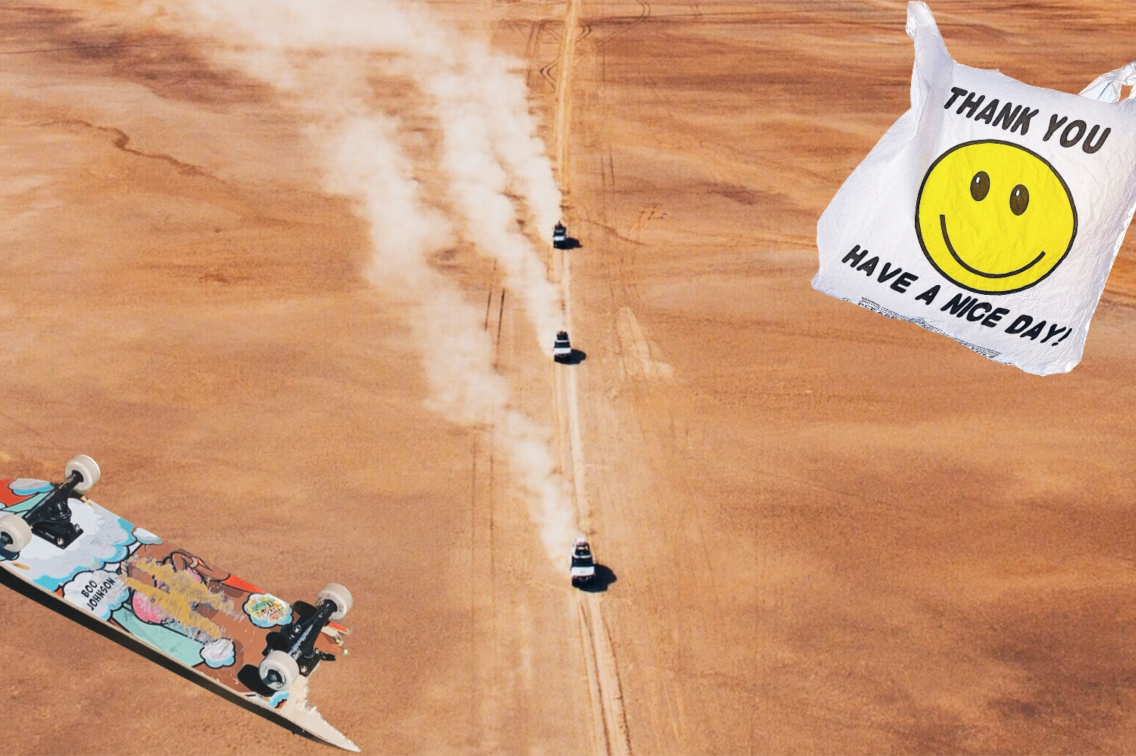 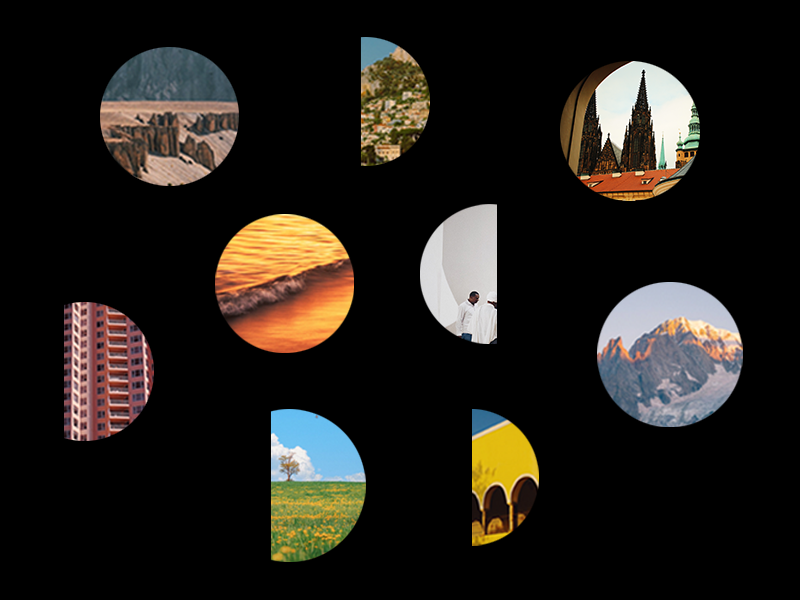